Based Upon the Book 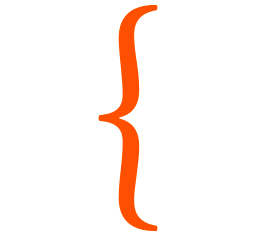 Based Upon the Book
Adapting Books into Films 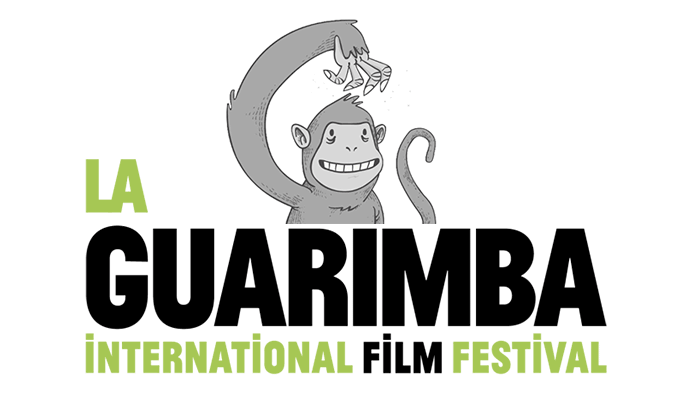 “Based upon the book by …” How many times have you seen these words at the beginning of a film? They appear so regularly that adaptation can seem like a simple process, as if the story has merely been translated directly from page to screen. The reality, however, is much more complex.

Film adaptation is a notoriously difficult art for which there are few clear rules and countless potential pitfalls. When the process fails, the result can be a bomb like Brian De Palma’s Bonfire of the Vanities or Baz Luhrmann’s The Great Gatsby. When it works, however, it can lead to masterpieces like Alfred Hitchcock’s Rebecca, David Fincher’s Fight Club and Stephen Daldry’s The Hours.

In this two-hour lecture, we will look at some of the secrets behind the treacherous art of adapting books into films. In addition to examining general challenges and principles inherent in the craft, we will also look at specific adapted screenplays, such as Francis Ford Coppola’s The Godfather and (naturally enough) Charlie Kaufman’s Adaptation. The speaker will also discuss his own experiences, including having his novel Human Capital adapted for two different films, Italian and American. 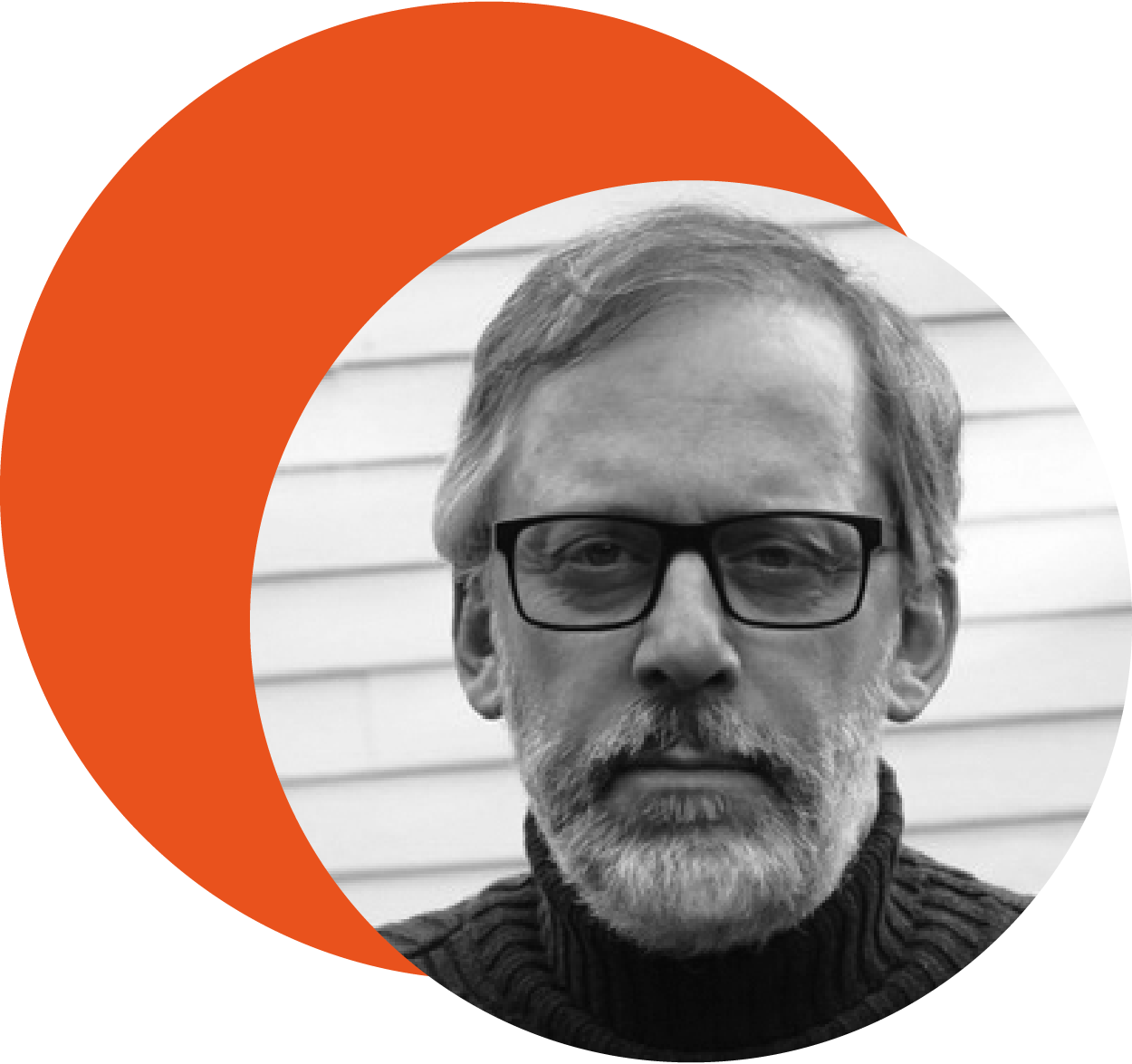 He was born in Chicago and raised in New Jersey. He lived in London for twelve years before returning to the United States in 1999. He currently divides his time between Massachusetts and Turin, Italy, where he is on the faculty of Scuola Holden. He is the author of seven novels, including The New City and Human Capital, which The Washington Post selected as one of the five best novels of 2004. Paolo Virzì’s Italian film version of the latter, Il capitale umano, won best film at the 2014 David di Donatello awards. An American version of the novel, Human Capital (2019), was filmed by Marc Meyers, and stars Liev Schreiber, Marisa Tomei and Peter Sarsgaard. The film version of Amidon’s novel Security, directed by Peter Chelsom and starring Marco d’Amore, was released in June 2021. Amidon is the co-screenwriter of Paolo Virzì’s The Leisure Seeker (2017) starring Helen Mirren and Donald Sutherland. His serial stage drama 6Bianca debuted at Teatro Stabile in Torino in February 2015.